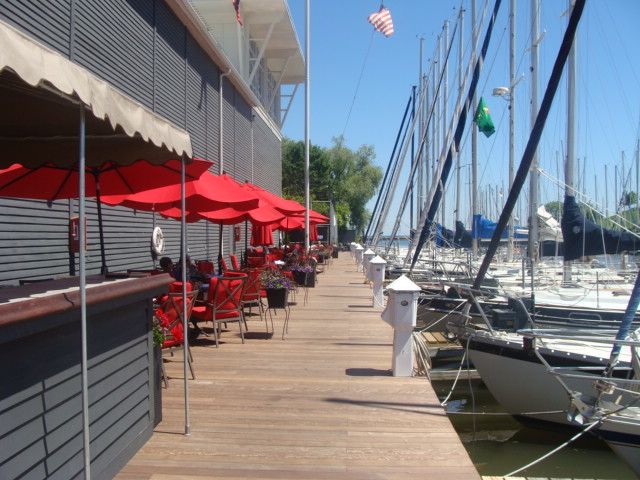 Bachly Construction is very pleased to announce that The Oakville Club’s renovations are now finished. We completely custom renovated the River Bar and both the upstairs and downstairs dining rooms. We added a board room, private dining room, new foyer trophy cases, and a brand new Social Bar. In addition to these renovations, Bachly Construction also restored the century old wooden beams that date back to the early 1900’s and refinished them with hand rub stain. The results of the renovation are striking. 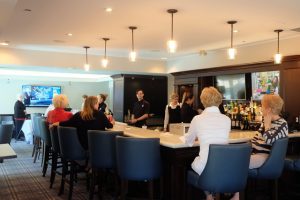 The dining room bar after renovations were completed 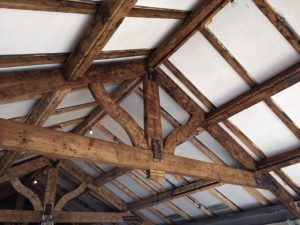 The refinished exposed beams in the dining room 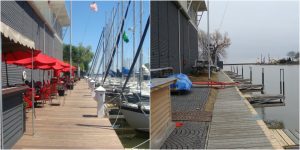 River Bar before and after renovation

About The Oakville Club

Just over a century ago, our historic Oakville Club building was one of five bustling granaries lining the banks of the Sixteen Mile Creek. The Oakville Club building has a colourful history. Built in 1854 by a group of “barn farmers” from the United States, the original granary was owned by Oakville merchant, Obadiah Marlat.

Although historical accounts differ, it is possible that the building stands on the foundation of a warehouse constructed in 1828 by Oakville’s founder William Chisholm. The warehouse changed hands for the last time in 1907 when it became home to the newly formed Oakville Club. Members immediately began renovating the old granary to accommodate their interest. Canoeing regattas, Tennis tournaments and Saturday night dances became regular events and made the Club a very popular meeting place